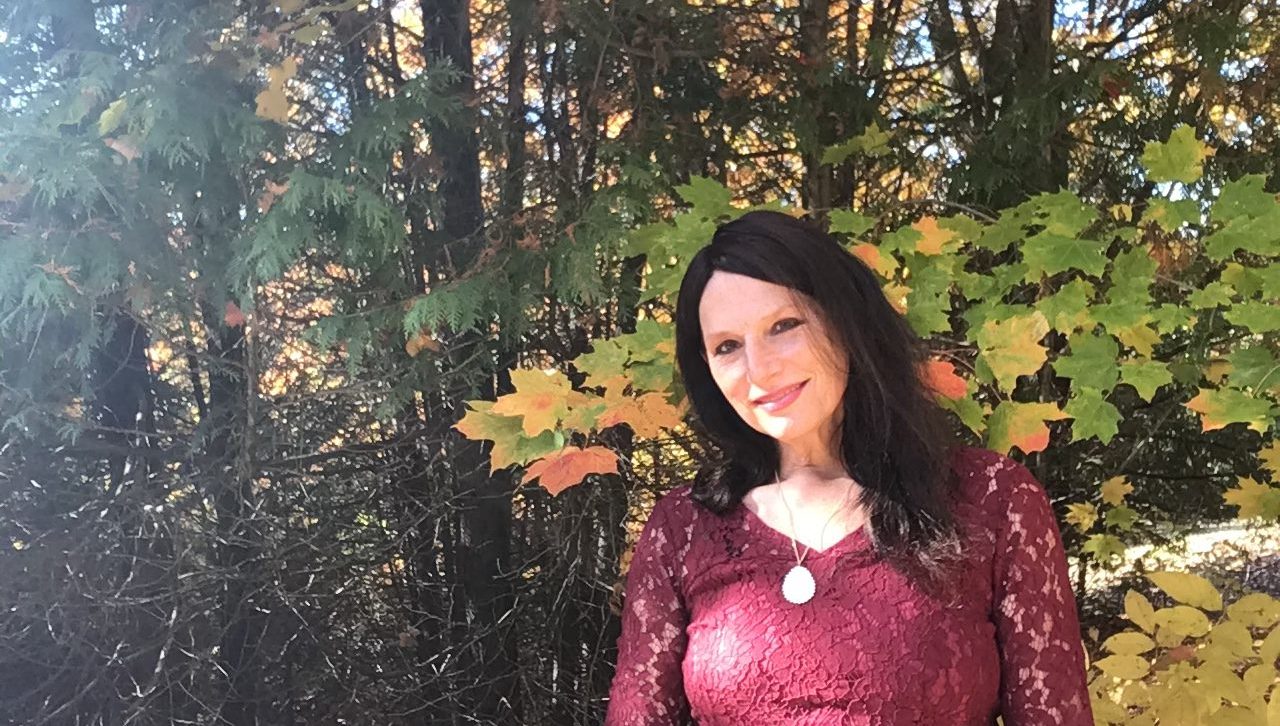 “The Rose” is a classic pop song written by Amanda McBroom. Bette Midler made the song famous when she recorded it for her 1979 film The Rose, in which it plays during the closing credits.

You Raise Me Up” is a song originally composed by the Norwegian-Irish duo Secret Garden. The music was written by Secret Garden’s Rolf Løvland, and the lyrics by Brendan Graham. PianoMission background piano karaoke for sopranos. Key D.

It is never Christmas for me without singing these two beautiful songs, The Christmas Song, made famous by Nat King Cole and I’m Dreaming of a White Christmas, a song by Iriving Berlin about a traditional white Christmas.

Here is a video and recording of Amazing Grace I have made to thank our veterans and soldiers.

I will forever feel grateful that my Dutch parents chose to move to this beautiful country called Canada. It was a reflection of their gratitude to the Canadian soldiers who liberated Holland. The sacrifices Canada and its Allies made to free war torn Europe from the Nazi occupation should never be forgotten.

I hope during this time of Remembrance that we respect and honour our veterans and our soldiers who serve our country.

May God keep them safe.

Moon River: sung by Angela van Breemen. Many thanks to Joe Lucchetta for arranging and performing the backing track.

“Moon River” is a song composed by Henry Mancini with lyrics by Johnny Mercer. It was originally performed by Audrey Hepburn in the 1961 movie Breakfast at Tiffany’s, winning an Academy Award for Best Original Song. The song also won the 1962 Grammy Awards for Record of the Year and Song of the Year.

This is a sweet, love song called Little Things Mean a Lot. Made famous by Kitty Kallen in 1955. The musical track was prepared and played by musician friend Joe Lucchetta and the vocalist is Angela van Breemen.

“What a Wonderful World” is a song written by Bob Thiele (as “George Douglas”) and George David Weiss. It was first recorded by Louis Armstrong and released in 1967 as a single. This is one of my favourite songs. I hope you enjoy this rendition.